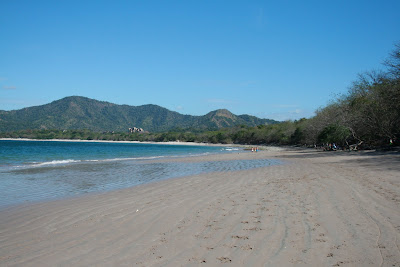 As 2011 comes crawling to an end we are stuck in that moment in between the past and the future. The future is close enough to ponder while the past isn’t quite far enough away to forget. Which seemed to be the general theme for 2011. All of us were constantly bombarded with news of diametric opposition. The economy would be on the upswing one day, only to fall flat to the news of the global economy and the Euro Zone falling apart the next. Unemployment rates would rise and fall with the same volatility as Kim Kardashian’s popularity with news that would often be just as inane and pointless.

But there were also a lot of positives that could be found in 2011 if you looked hard enough. 2011 gave rise to the “Protestor” and people who were fed up with the way things have been actually spoke up and found a voice. “Occupy Wall Street” was a movement that had lots of momentum but lacked direction, I have to admit part of me wished that I had both the time and the courage to join them in protest just to get it out of my system.

A good friend of mine once asked me if I thought, “this was the new norm”? My answer in short was I don’t know? Aspirations of obtaining the lifestyle that we, at some point in our lives thought we either deserved or were entitled to are taking a back seat to just being able to pay our bills, feed our loved ones and keep a roof over our heads. Opportunities that we used to scoff at have now become a privilege to have. If rearranging our “New Norm” makes us realign our values and priorities while making us more humble and gracious, as human beings then so be it.

Once upon a time I thought I had it all and still felt empty inside, only upon losing a lot of what I thought I wanted was I able to truly discover the things I need most in my life. If 2012 makes us realize that life is so much more than collecting things in an attempt to validate our own self worth then I welcome the New Year with open arms.

From C.R.
Posted by vicleyson@gmail.com at 3:33 PM